Tired of video gaming on consoles? Have a custom gaming computer built instead!

Video games are a very popular past time among all ages. With the Next-Gen consoles just being released, we’re seeing a surge in the gaming market more than ever. Many people think they are limited to just the new Xbox One, PlayStation 4 or Wii U, which is entirely not true. Computer gaming is just as readily available to consumers, especially with the help of your favorite technician at your local computer store.

One of the major complaints against computer gaming is actually putting together a quality machine. This may seem very daunting at first, especially given all the choices you have when it comes to picking the parts. Sure, you can start with a pre-built computer and add on to it, but this often means wasted money. Pre-built computers are perfect for your typical home user and businesses, but not for gamers. It’s more popular to build your own from scratch. If you go pre-built, you will more than likely end up replacing a majority of the parts anyways and be left over with half a computer sitting in a box. So as a word of advice to start, if you want to get into computer gaming, consult with someone who can help you build a system from scratch. It is often cheaper than going with a pre-built manufactured computer and then upgrading it to play games.

I want to dive into some of the benefits of gaming on a computer before I go into detail about them a little more. I also want to squash a few complaints I hear constantly about gaming on computers. 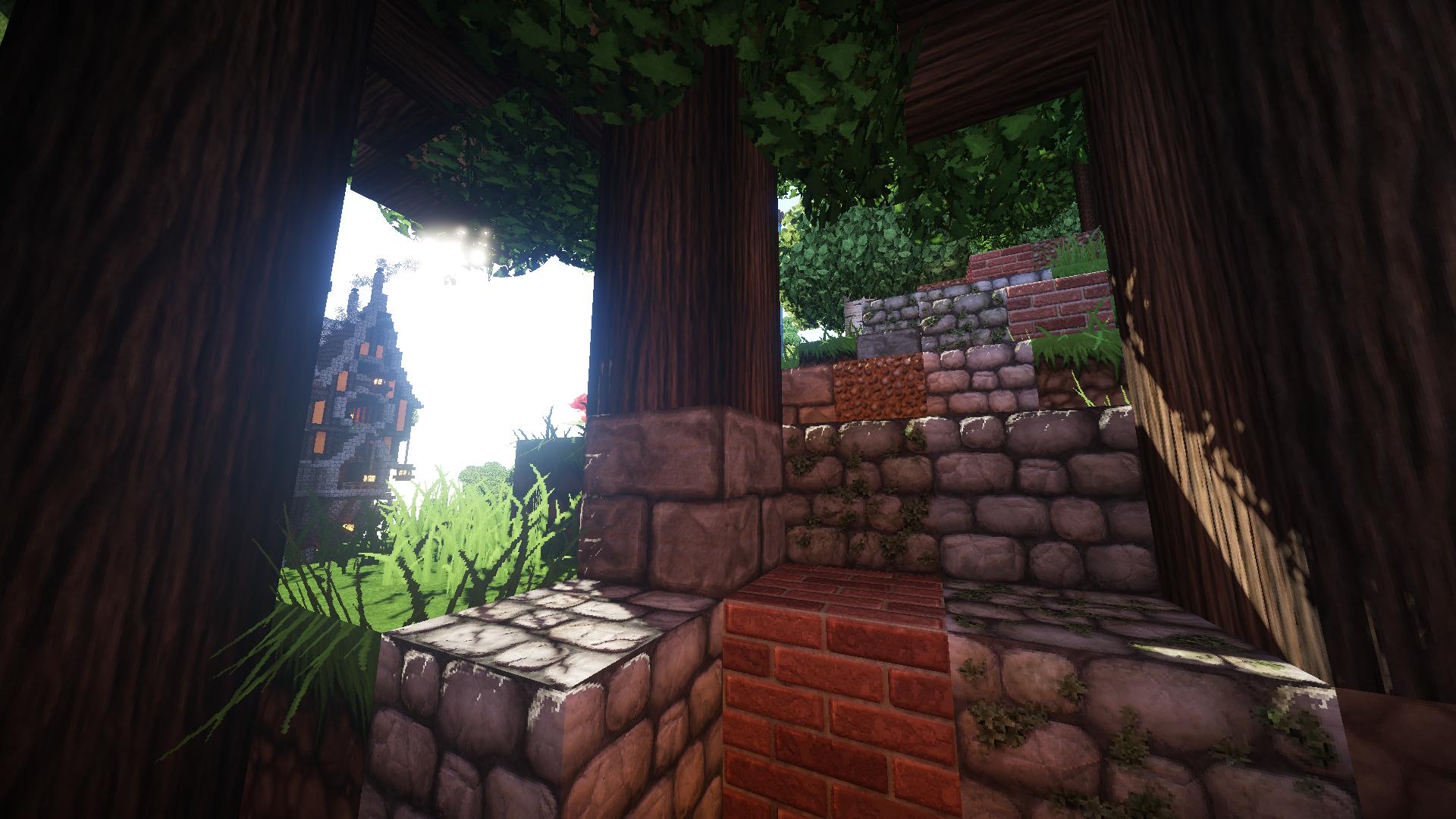 Well, how much do I need for a gaming computer?

Where do I start?

Here’s two examples of systems built by SNECS, LLC in both of our locations. The first one was a custom $6500 system that was built about a year ago to be a top of the line gaming system. System was built to customer’s specifications. The second system was also a custom system, costing more around the $2000 range. This system is capable of running many games at a high resolution with Ultra graphics. As you will see, you can focus more on high end computing parts or spend a little more to make the system a little flashier. It’s entirely up to you! 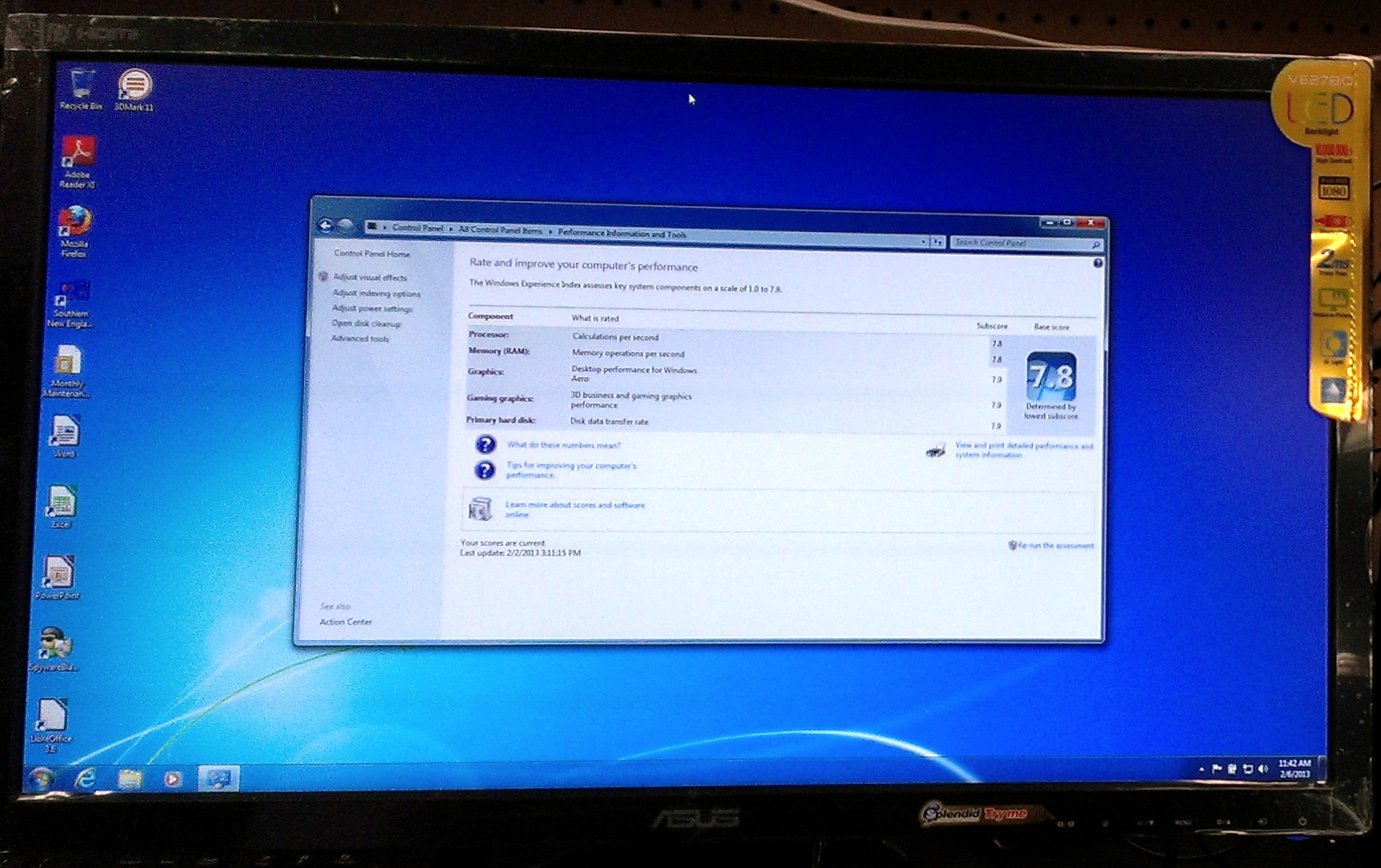 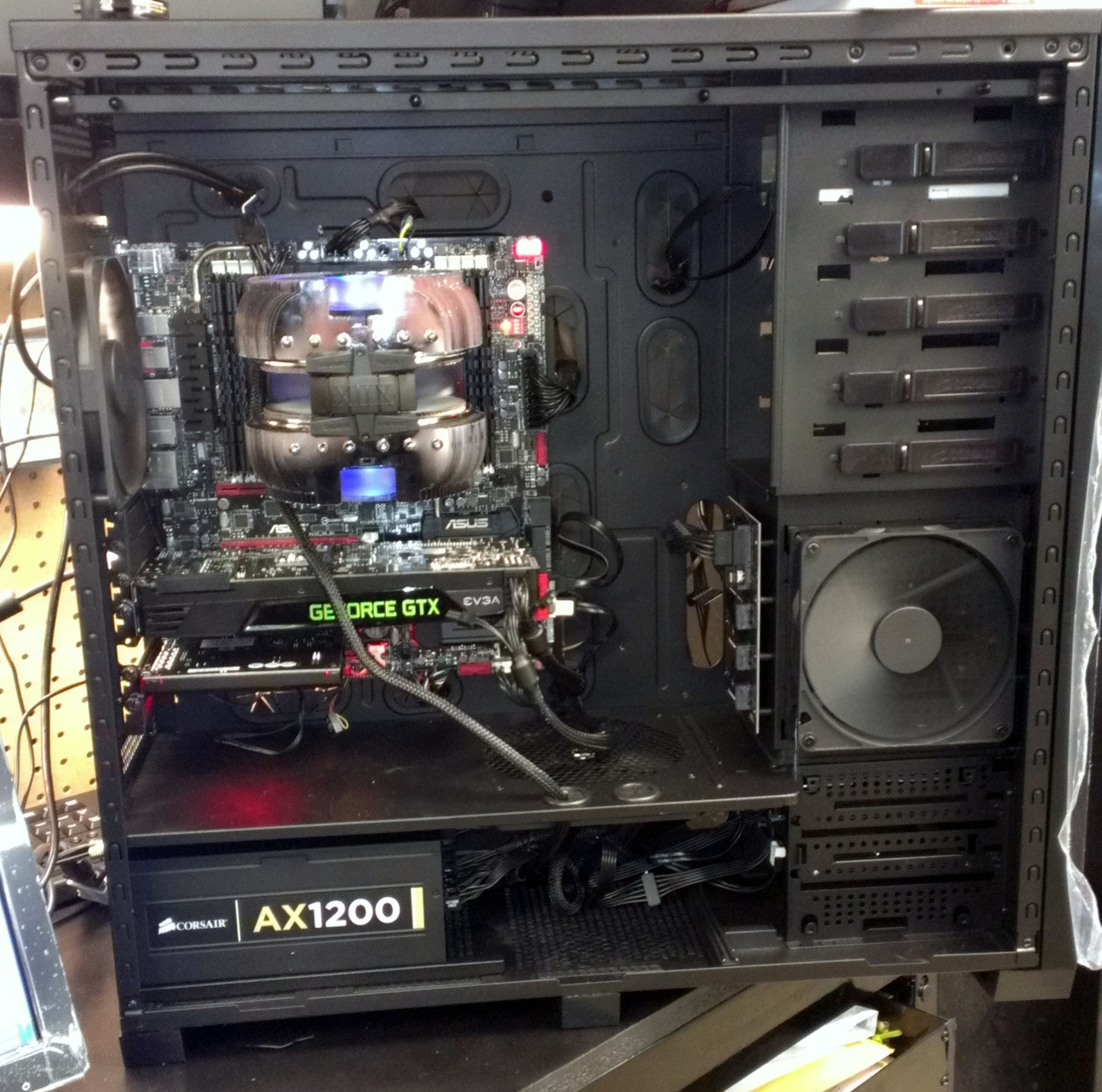 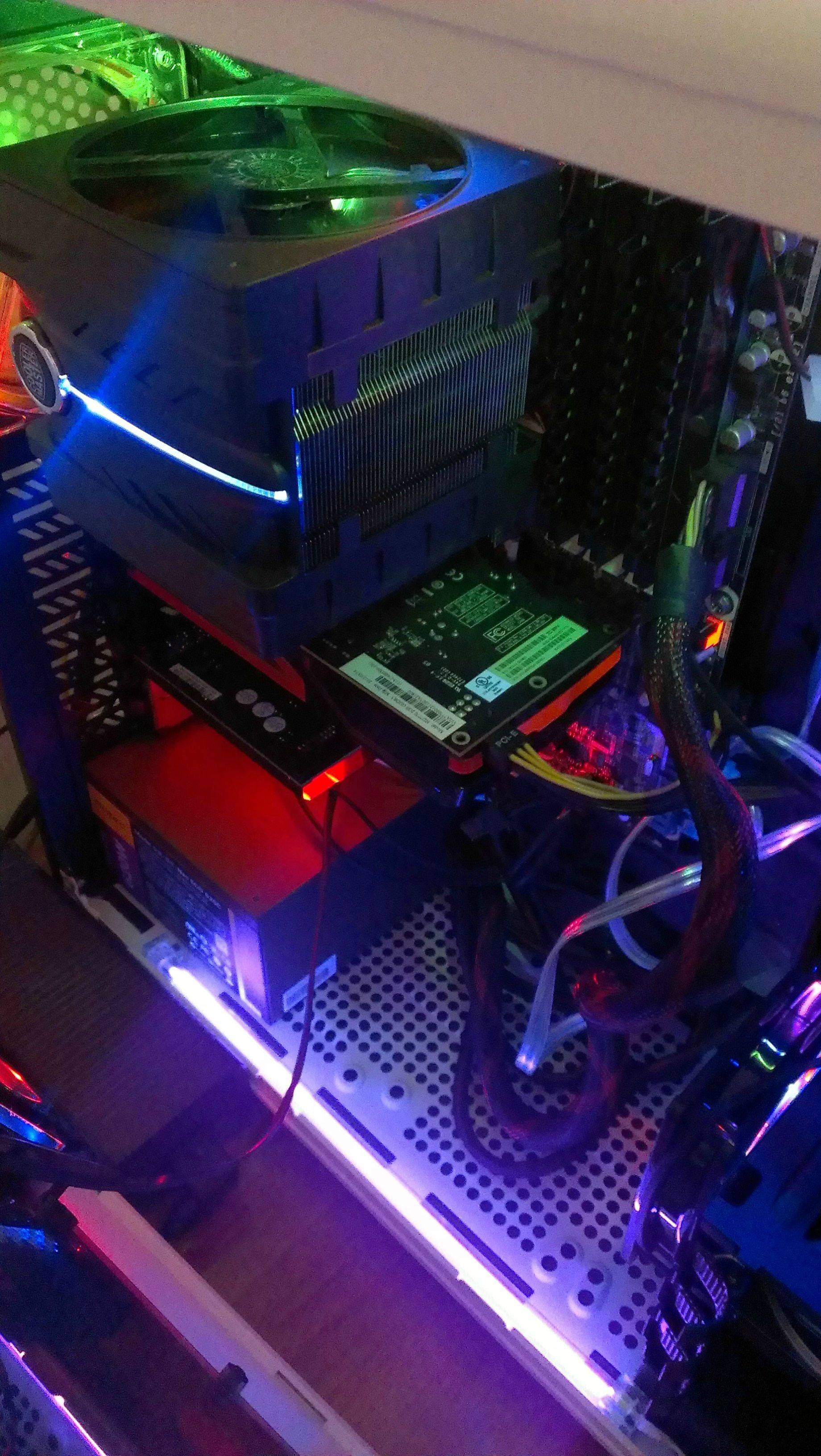 This system was slightly less powerful with an Intel 920 Quad Core @ 2.67 GHz, 12GB DDr3 RAM, and Radeon HD7770 GPU. This is capable of running many games at high resolution and graphics, and most new games at high settings.

These are just extreme examples of what you can build for gaming. You do not need the top of the line parts, or the flashy lights and fans. They can be added on later as you save some money. If you’re thinking about getting into computer gaming, swing by to your local computer store and pick the technician’s brain for a little. I’m sure they would love to introduce someone into the world of PC gaming!